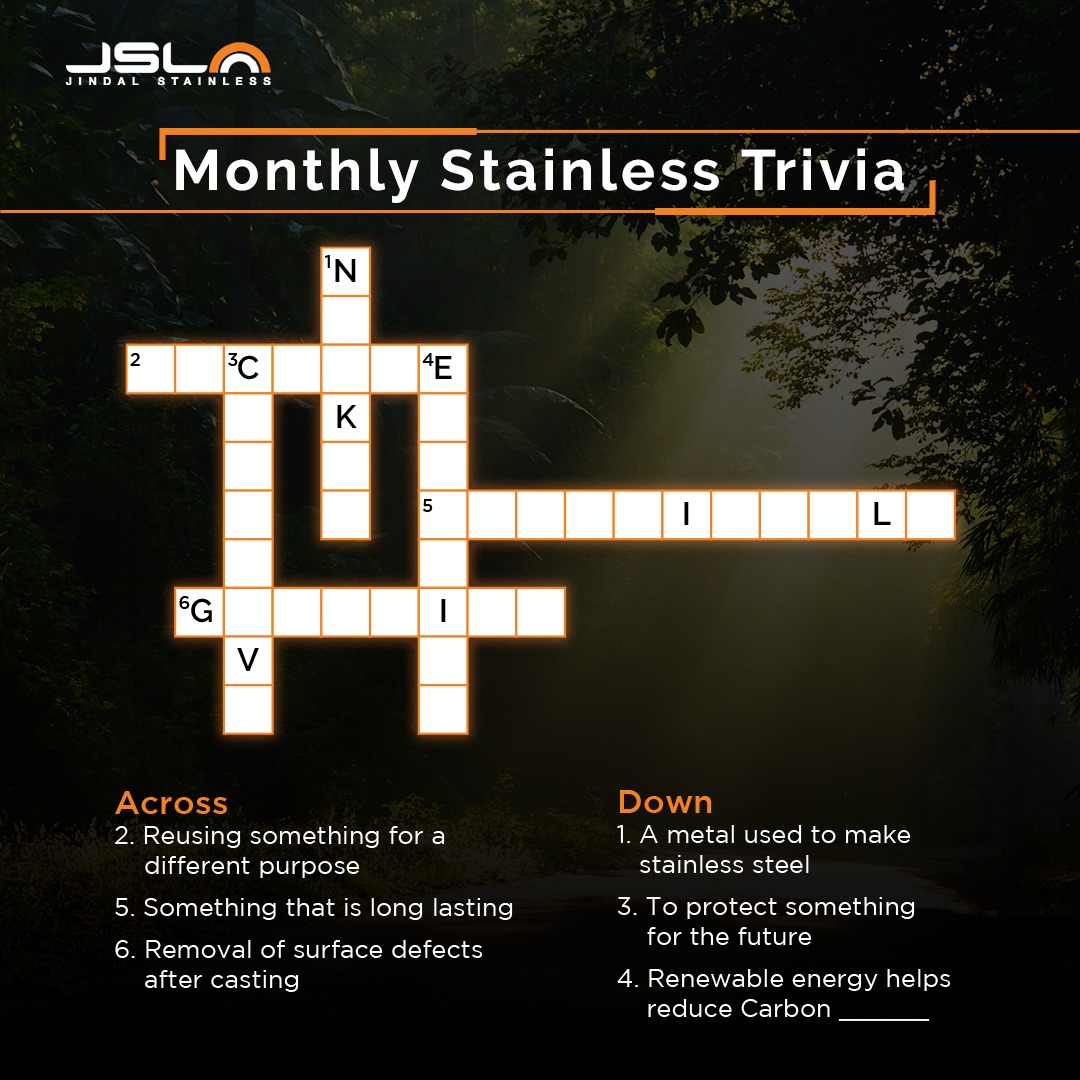 “Om Prakash has not got feet. He’s got wheels”, once said a proud mother.

This story is a story that still reverberates in the stories of generations. This story is about a man who lived a simple and purposeful life, unknowing of the larger than life impact he had created in the vacuum of time. This is the story of the valour of Shri Om Prakash Jindal, fondly remembered as Bauji, the man who became a living legend in the history of Industrial India.

A true leader is one who doesn’t wait for opportunities to come their way, but one who ventures out in the unknown and makes things happen. One day, in Calcutta, when he chanced upon steel pipes with ‘Made in England’ stamps, something stirred inside him. This is when he decided to sow the seeds of an industrial revolution in India that promoted swadeshi manufacturing. He thus began his career by converting steel scrap into pipes. Shri OP Jindal devoted his entire life to translate his dream of making India self-reliant into a reality. Little did he know, that the nation would one day carry on the baton for an Atmanirbhar Bharat.

Not many know this about Bauji, but hailing from Hisar in Harayana, he dreamt of being a wrestler at a young age. However, destiny had bigger plans for him. Bauji not only built a $25 billion empire, he went on to become a sensation in Forbes Magazine’s World Rich List.

He was well-versed in the language of machines. He could identify their functioning problems just by listening to them, almost as if the machines were magically talking to him. The sound of whirring of machines was music to his ears, and he would willingly spend most of his time in the factory.  His attentiveness often saved time and saved the life of the machine, which only led to better productivity.  Apart from being a decisive businessman, his other unique quality was his insistence on gaining professional knowledge through a trial and experiment method. OP Jindal was someone who would do all his work on his own, and encouraged this working style among all his employees.

Shri OP Jindal was devoted to strengthening the backbone of the country with steel. So much so that he often indulged in every aspect of work himself. When it came to marketing, he would personally reach out to clients. Once, he went to the extent of accompanying a client to his car and practically explain the functioning of a stainless steel vehicular exhaust.

“If we work hard and be good to people around, we will surely succeed,” is something he said. Remembered fondly for his social diligence, Bauji’s warmth inside the workspace is unparalleled. Before entering his own office, he would meet his people every day. He made sure to incorporate their demands prior to announcing any major changes in the company.

The world we live in is driven by the thoughts of many great leaders, and OP Jindal happens to be one of them. The final test of a great leader is what they leave behind. A legacy to be revered that instils conviction, grit and will to carry on what they started. Bauji’s legacy truly stands the test of time.

JSW, Jindal Saw, JSPL and JSL are the part of the OP Jindal group, flourishing under the leadership of Bauji’s sons.