Recently, Indonesia banned the export and refining of nickel minerals. The World Trade Organization (WTO) stated that this move violated the provisions of the WTO Article X1.1 GATT 1994.  In response to WTO’s verdict, Indonesia has decided to appeal against it. The final decision will be announced by the end of November. 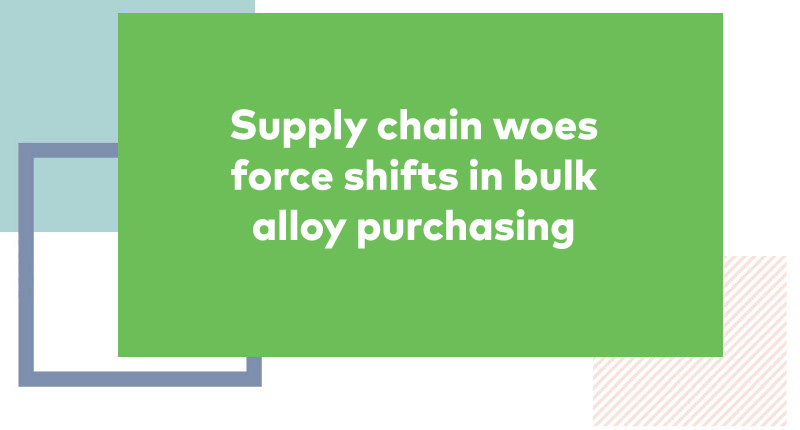 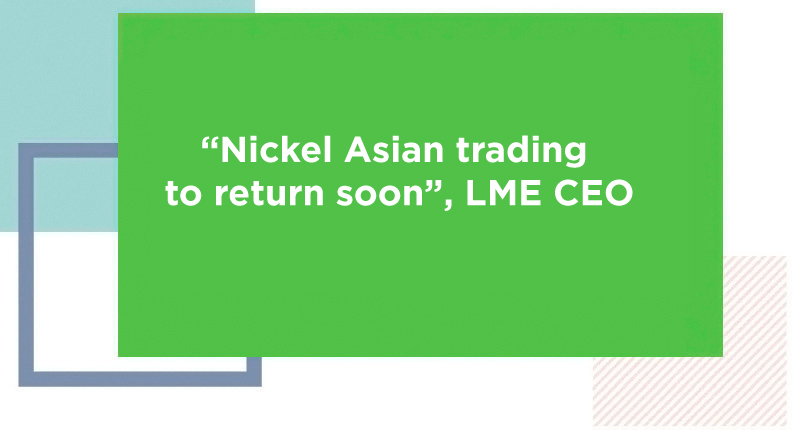 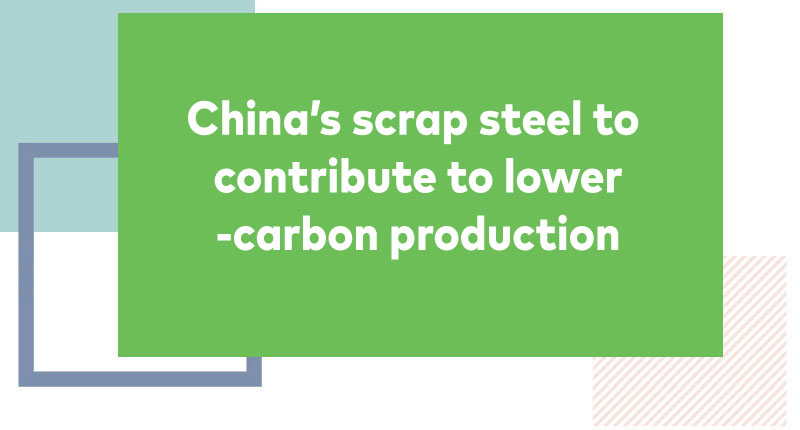