Working on its goal of establishing a fair and equal society, Jindal Stainless Foundation has partnered with the Selfie with Daughter Foundation. The latter works exclusively on gender equality, and promoting pride in the girl child, in order to address long-standing menace of female foeticide, and sensitize society towards rights, equality, education, health, safety, participation, and empowerment of girls and women.

Together, the two Foundations have been education rural women and young girls on the issue of their rights and legal aids. The program outreach covers over 10 villages in Hisar, Haryana. Initial meetings on the subject included community mobilisation activities at prominent pockets of each villages to select interested females to constitute a team called as ‘Team Lado’. These members were imparted trainings on various aspects of women rights to develop their understating in order to act as a social change agent within their communities. Members of Team Lado will create further volunteers within their neighborhoods to act as an interface with the service providers for distressed victims. These included villages of Nalwa, Umra, Balawas, Ladwa, Kuwari, Dabra, Satrod, Khurd and nearby villages.

In July 2021, the Foundations also carried out sessions to install nameplates in households after the name of the girl child in order to instill a sense of pride for womenfolk. Sensitization sessions were held with small groups to discuss the need for education before and after marriage, financial independence and dignity of girls and women. Initiative of planting trees and naming them after girl children was also promoted. The nameplate initiative was started by the Foundation in 2015, and nearly 16,000 homes carry the names of their daughters on their front doors. 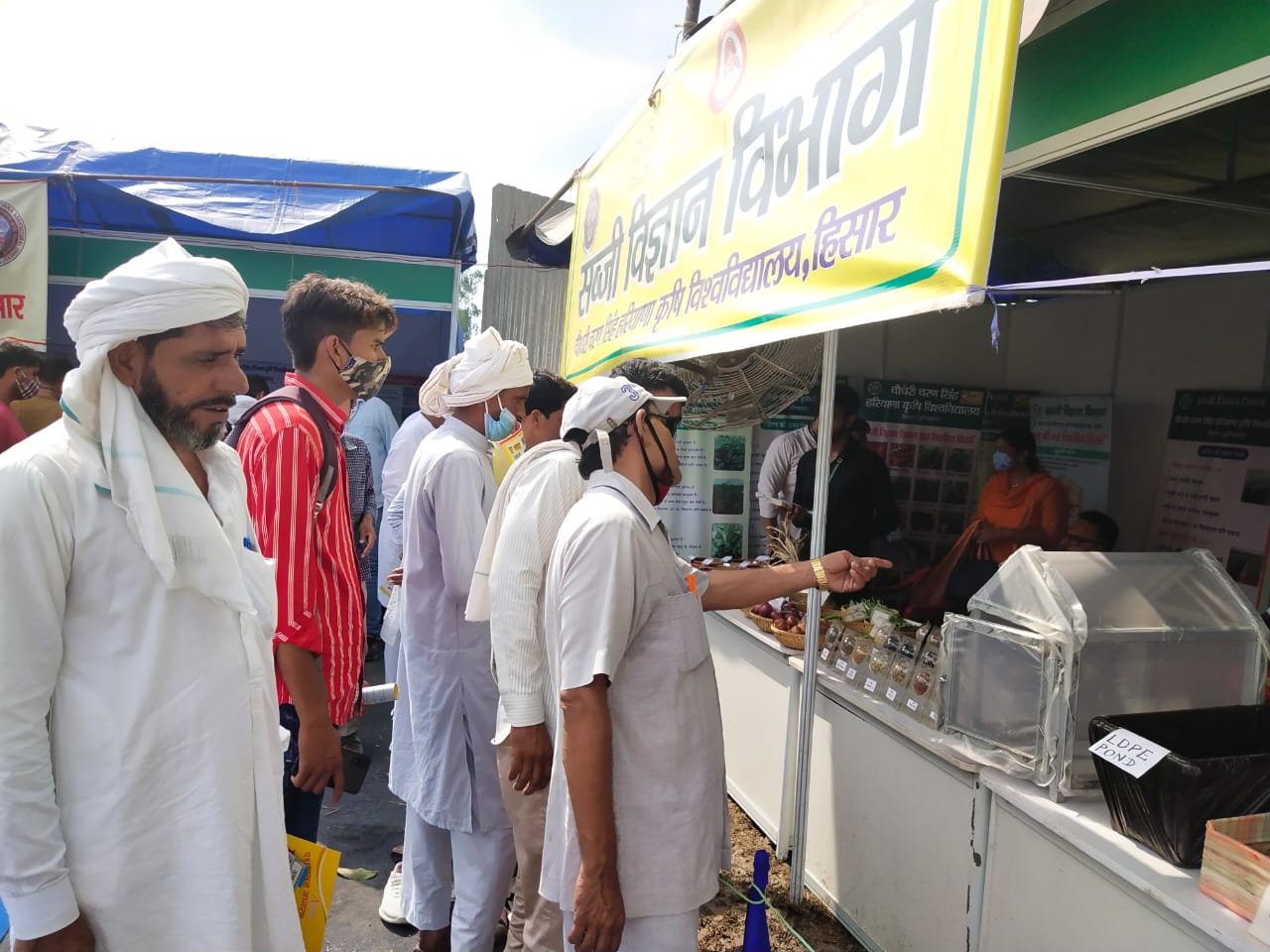 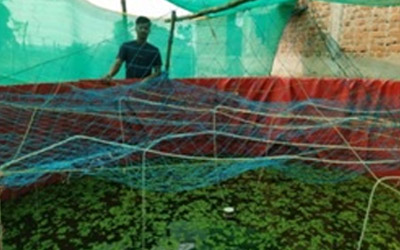 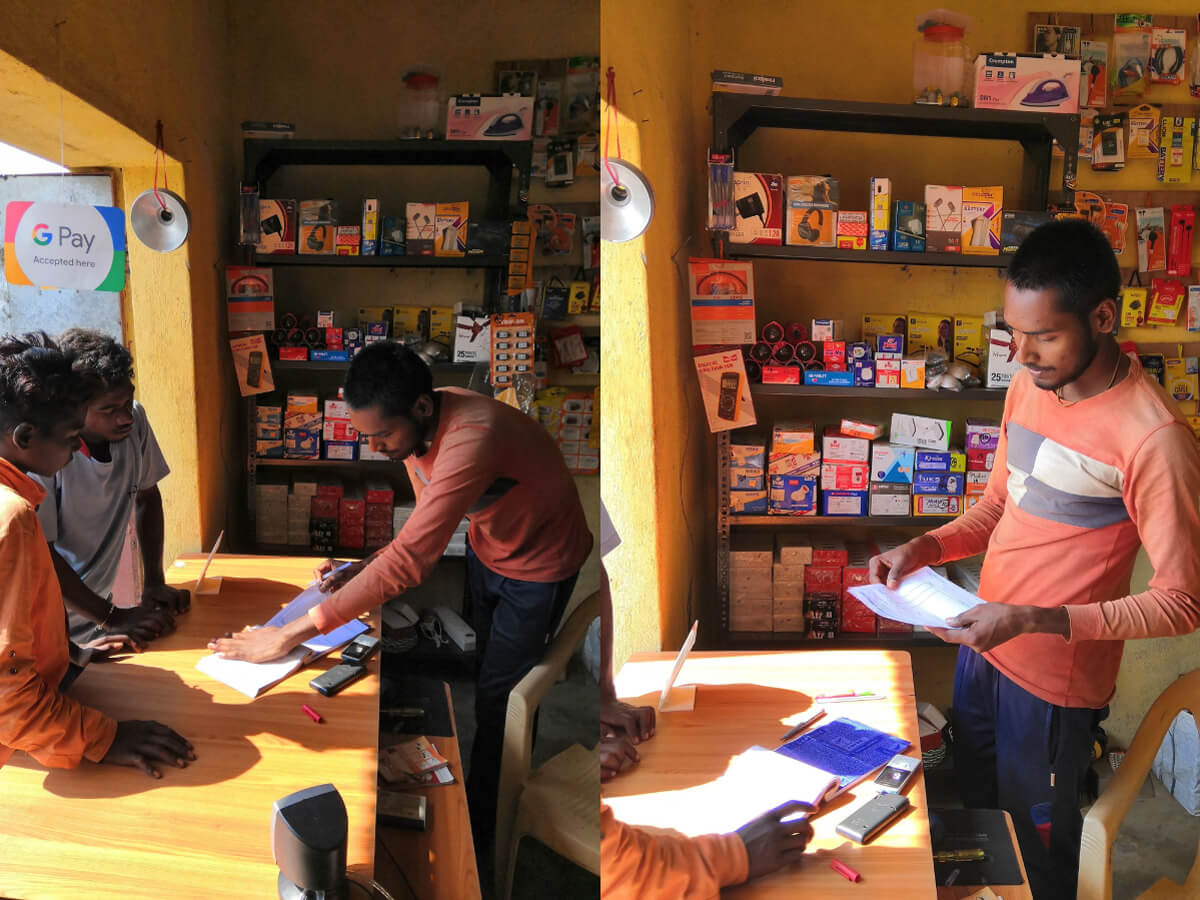