MRAI reported that India is expected to import about 30 million tonnes of ferrous scrap annually by 2030 in order to meet the Indian government’s vision of achieving a domestic steel production capacity of 300 million tonnes per year.

As per MRAI, domestic scrap generation is increasing because of the government’s push on construction and engineering activities. It is expected to touch 35-40 million tonnes of production in the next seven to eight-year. The country produces 25mn-30mn t/yr of ferrous scrap domestically.

Additionally, MRAI and The Bureau of Indian Standards are working to come up with updated ferrous scrap standards that will make the sector more formal and structured. 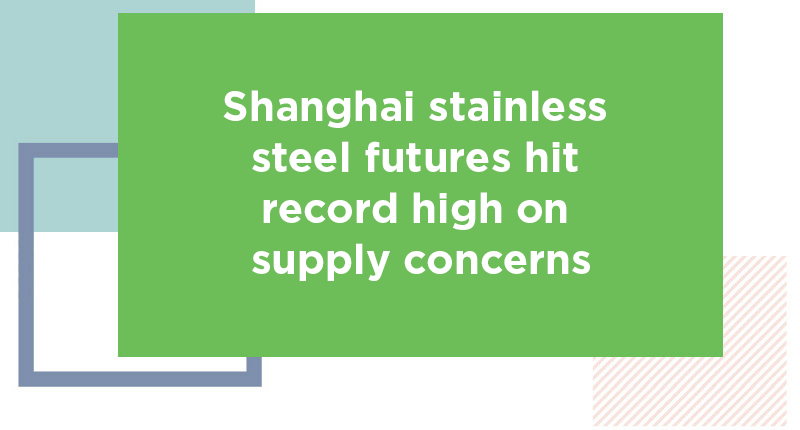 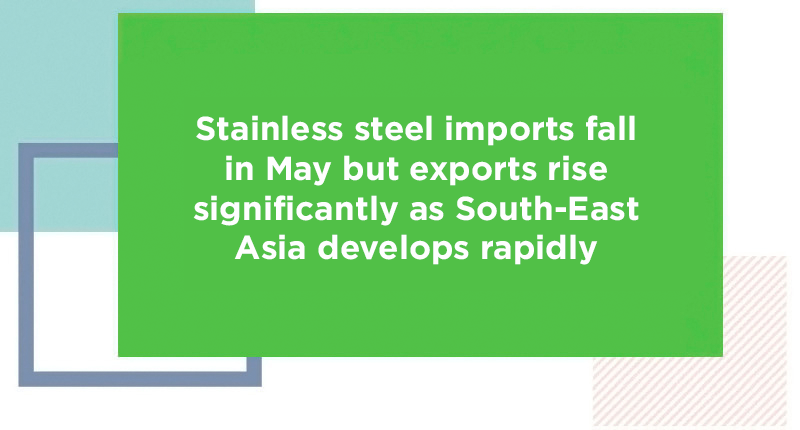 Stainless steel imports fall in May but exports... 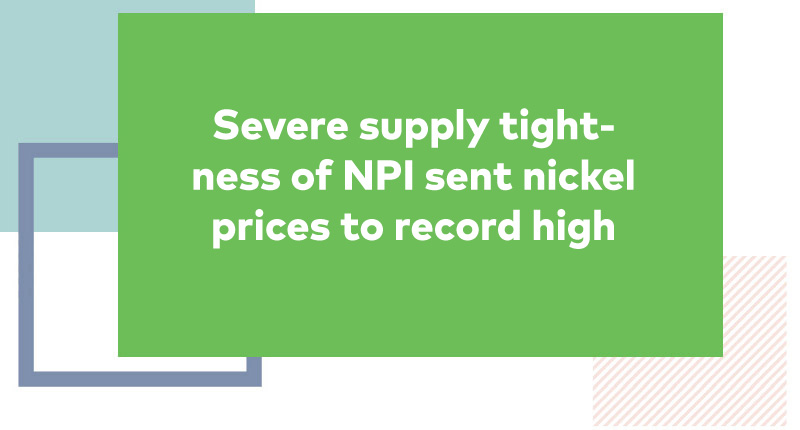